Dubai has recorded 2,624 real estate and properties transactions at a value of $2.18 billion (AED 8 billion) in total during the week ending 24th June 2022. The Dubai Land Department (DLD) report said that 274 plots were sold for AED 1.15 billion, while apartment and villa sales totaled 1,757 at a value AED 4 billion. The top three transactions were a land in Palm Jumeirah sold for AED 126.25 million. This was followed by a land that was acquired for AED 52.53 million in Al Thanayah Fourth, and a land transaction for AED 26 million in Umm Suqeim Third. 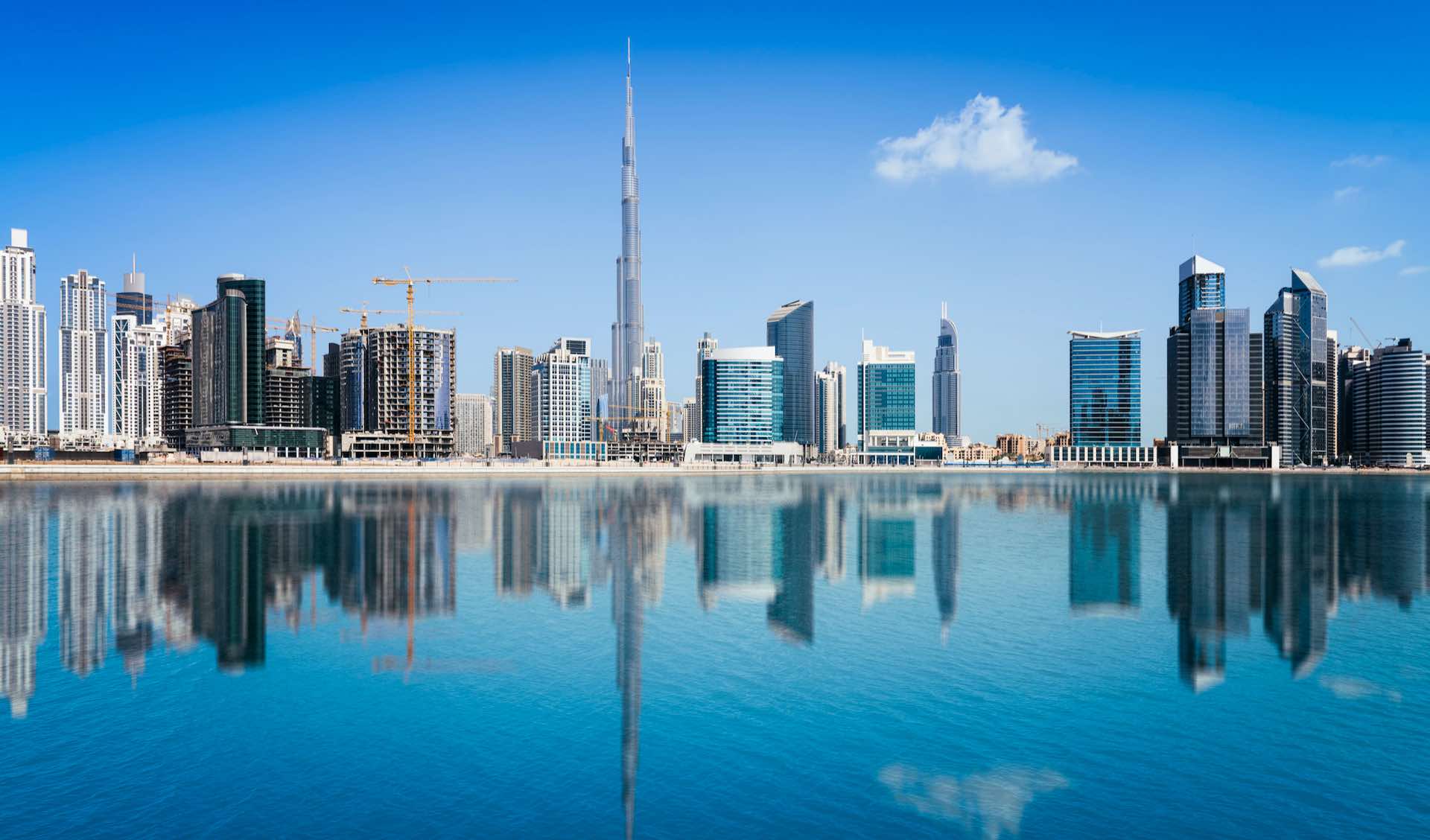 The Jordan Economic Forum seeks to increase exports to Mexico

PM Modi arrives in Germany for G7 Summit, to stopover in the UAE on return

BMW i Vision Dee – a car that changes colors