Jeju, a southern resort island, may be directly affected by a super-strong typhoon approaching the Korean Peninsula early next week, the state weather agency said Thursday. At 3 a.m. Friday, Typhoon Hinnamnor, the 11th tropical storm of this year, is expected to move southwest into the sea 610 km south-southwest of Japan’s Okinawa Island Friday before turning northward, the Korea Meteorological Administration (KMA) said, according to Yonhap News Agency. 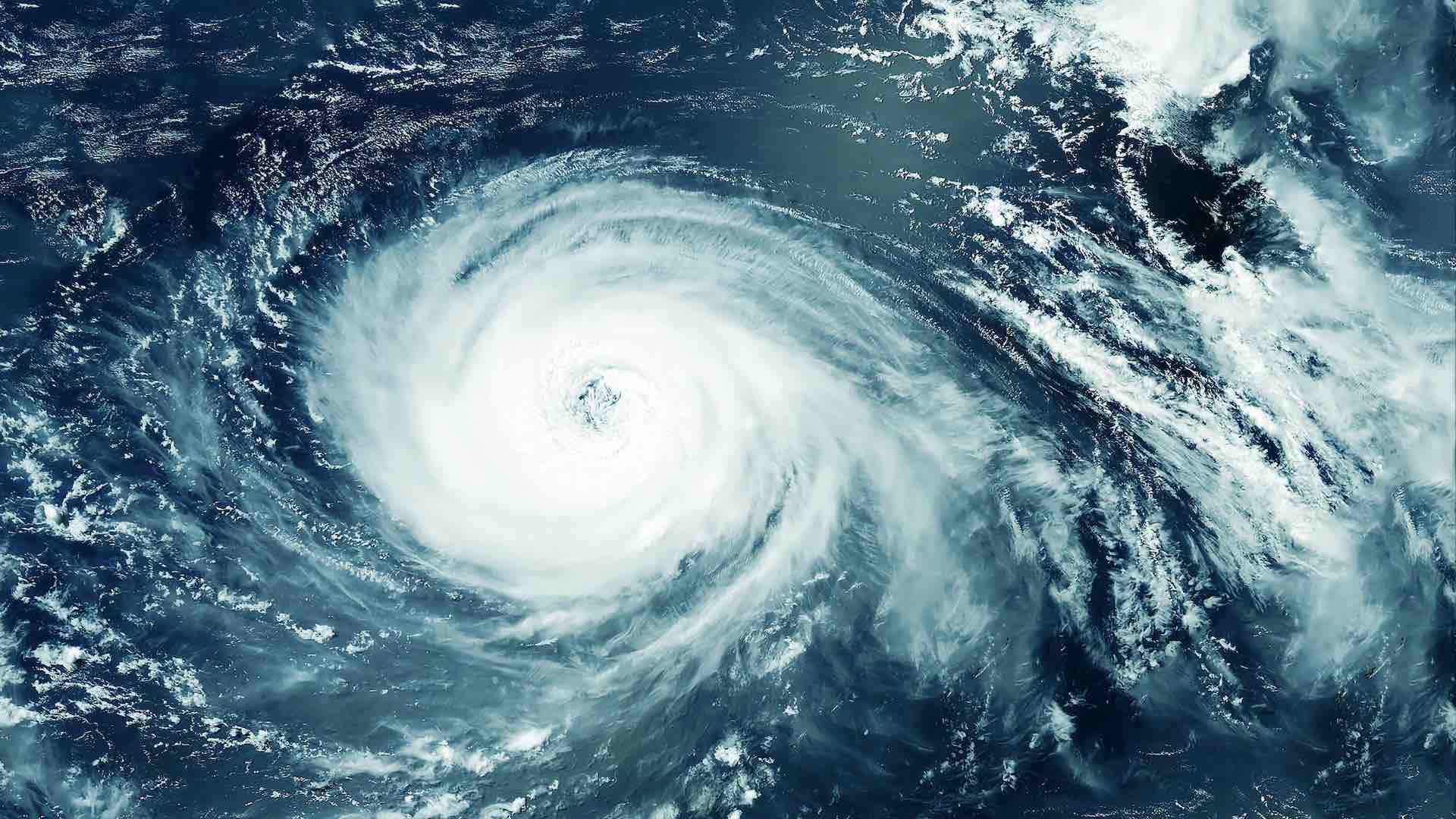 The KMA forecasts Hinnamnor will reach the sea 70 km south of Jeju’s southern port city of Seogwipo next Tuesday after moving quickly northward. With an atmospheric pressure of 915 hectopascals at its center and a maximum wind speed of 55 mph, the typhoon is classified as super strong. As Hinnamnor approaches the sea off Jeju, its atmospheric pressure may rise to 940 hectopascals and its maximum wind speed may reach 47 mph, the agency noted. This is because a storm with a maximum wind speed of 44 mph to 54 mph is capable of blowing people or large stones away.

As per Japan’s weather service, Hinnamnor could approach the sea southeast of Jeju as early as 3 a.m. on September 6, with a centre pressure of 945 hectopascals and a maximum wind speed of 45 mph; as for the Joint Typhoon Warning Center in the United States, the storm is expected to pass through the eastern seas of Jeju on September 5.

GDP of India increased by 13.5 percent in the first quarter of FY 2022

World in a better place after four years of pandemic –…