Suhail bin Mohammed Al Mazrouei, the Minister of Energy and Infrastructure of the UAE, said the country, under the wise leadership of its wise rulers, is pursuing pioneering efforts to anticipate the future of the energy sector, in collaboration with its international partners, and has become a globally trusted energy supplier. At the King Hussein Bin Talal Convention Centre in Dead Sea, Jordan, he is participating as the head of the UAE delegation to the MENA Europe Future Energy Dialogue. 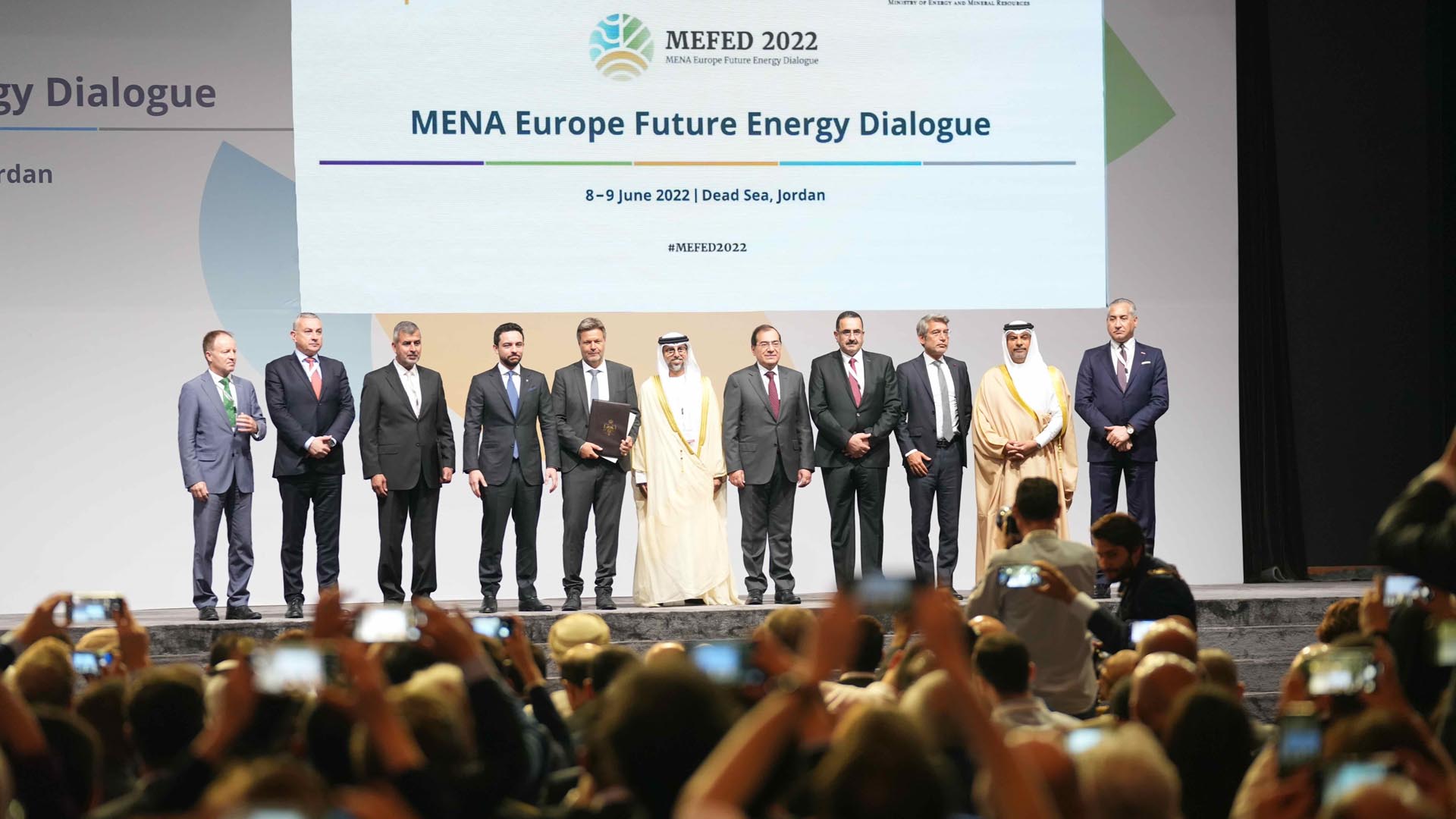 Al Mazrouei participated in a ministerial panel discussion with the Czech Minister of Energy and Trade and the Egyptian Minister of Petroleum and Mineral Resources on prospects for partnerships between the Middle East and North Africa, during which they discussed most prevalent global challenges and the future of energy, including climate change and digital technologies.

According to the UAE minister, the UAE is continuing to work alongside international partners in order to shape the future of its energy sector, which is currently facing great challenges due to global geopolitical developments. He spoke about the UAE’s Net Zero by 2050 strategic initiative. This represents a culmination of the UAE’s efforts to help mitigate climate change, as well as its efforts to turn challenges in this sector into opportunities.

Al Mazrouei noted that the MENA Europe Future Energy Dialogue was announced after the recent announcement of the Industrial Partnership for Sustainable Economic Growth with Jordan and Egypt. This confirms the UAE’s commitment to strengthening international partnerships for a more prosperous and stable future. A joint declaration was signed by the participating countries announcing their climate action ambitions in the MENA region at the conference. This gathering has around 700 attendees from around the globe and is organized by Jordan’s Ministry of Energy and Mineral Resources, in cooperation with Germany.

In the relaunch of Air India, Airbus to win 235 single-aisle…