Dubai Internet City (DIC), built in 2000, remains one of the world’s preferred hubs for new economy companies. A number of high-growth, high-value-added, technology-enabled global companies had recently chosen DIC to establish their regional operations. The American content delivery network and DDoS mitigation company Cloudflare has joined the ever-growing list of new economy businesses that have made DIC their home. Earlier this week, Cloudflare announced its first Middle East office to support its growing EMEA operations, offering a base for the expanding team in the Middle East and Turkey. 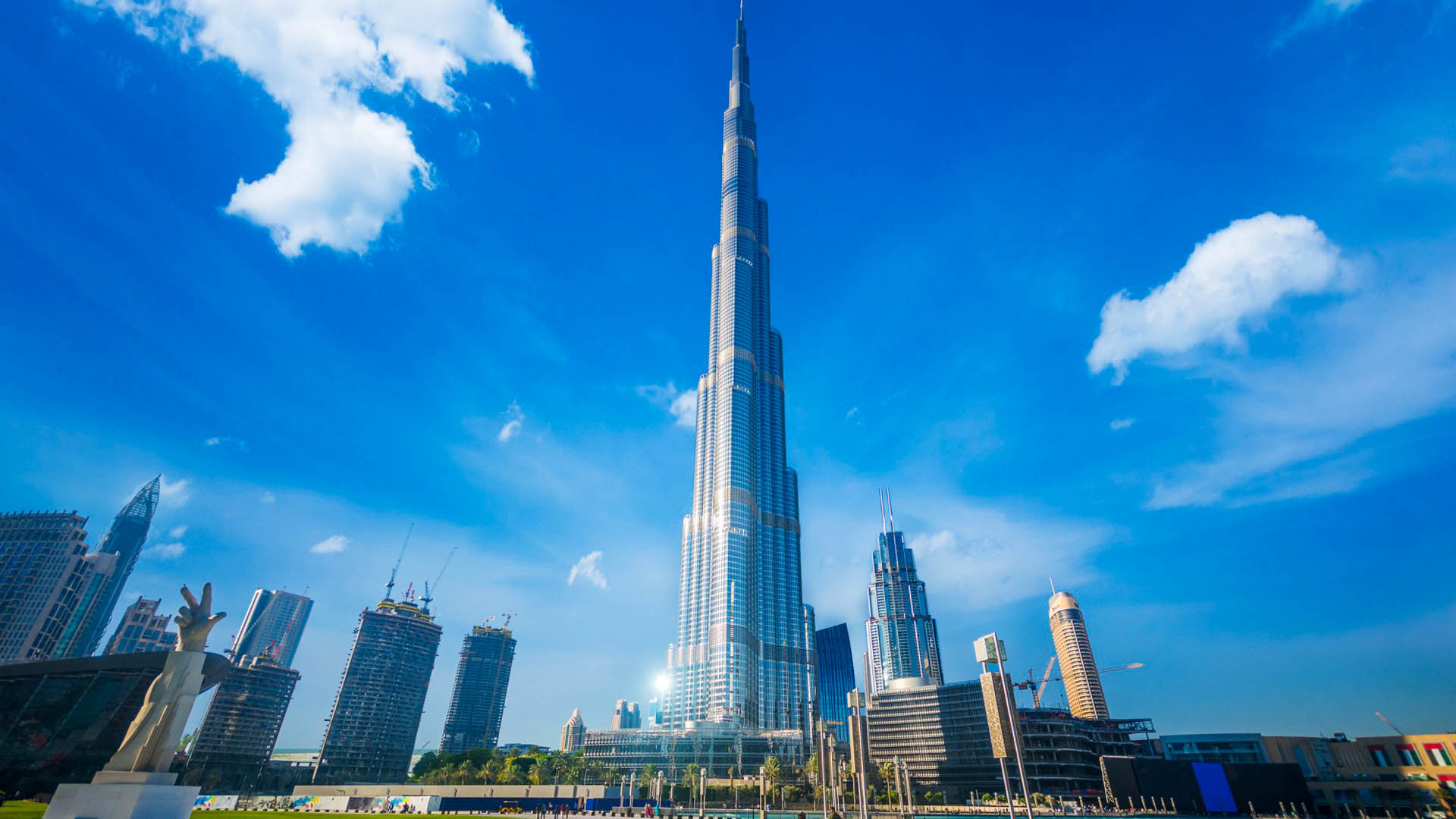 CloudFlare’s Dubai team will help the company grow brand awareness, acquire and support customers, and recruit qualified talent. Dubai has become a hub for new-age enterprises, including established multinationals, unicorns, and startups, thanks to its rapidly evolving tech ecosystem. Cloudflare has data centers in 270 cities across 100 countries, including 27 data centers in the Middle East and Turkey. In the last two years, the company has doubled its EMEA team to 700 employees.