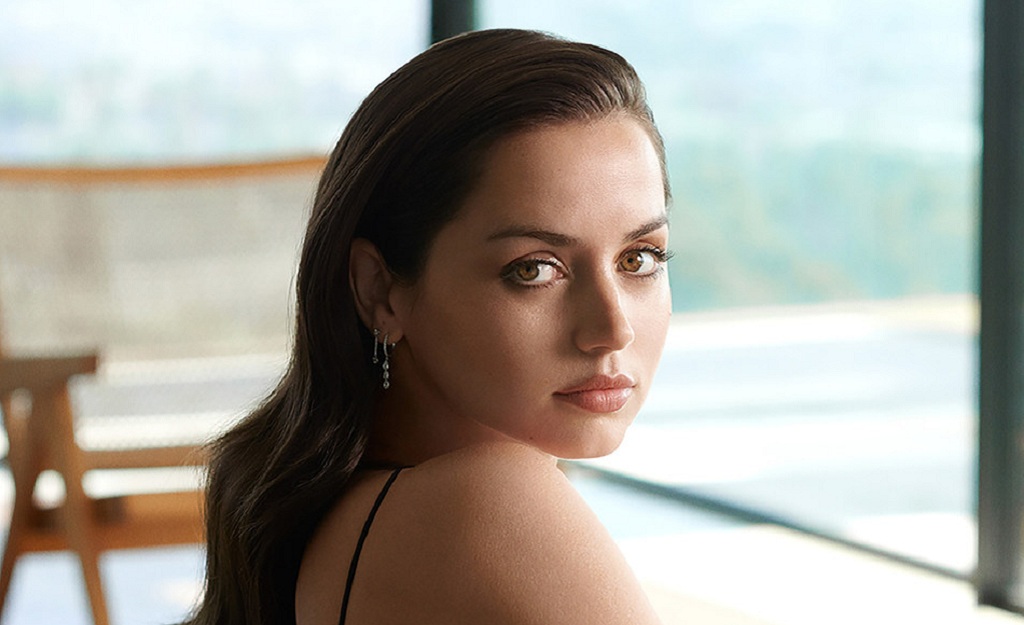 “I am honored to represent such an iconic brand,” said Ana de Armas. “Growing up in Cuba, I really admire and connect with the story of Mrs. Estée Lauder. She understood that you have to work hard to turn your dreams into a reality. Everything she did was inspiring then and continues to be inspiring today. I am proud to become part of that legacy and share her story.”

Ana de Armas is a Golden Globe Award-nominated actress, who made a name for herself for more than a decade in Spain and the United States, has become one of the industry’s most sought-after actresses.  Her compelling performances bring warmth, passion and versatility to the big screen.  Born in Cuba, de Armas made her feature film debut in Una Rosa De Francia for the Cuban Institute of Cinematography.

Following years of success as an actress in Spain, Ana made the transition to Hollywood and has starred in films such as Blade Runner 2049 and War Dogs working with some of the industry’s most critically acclaimed actors and directors, including Denis Villeneuve, Ryan Gosling, Harrison Ford and Robert De Niro. De Armas’ breakout role of Marta in the beloved modern-day murder mystery Knives Out earned her a Golden Globe Award nomination, solidifying her as one of Hollywood’s brightest stars.

This year, Ana will reunite with her Knives Out co-star Daniel Craig in Cary Joji Fukunaga’s No Time To Die, the 25th installment of the James Bond franchise. She will also star Adrian Lyne’s thriller Deep Water, and in Andrew Dominik’s highly anticipated Blonde, based on the novel by Joyce Carol Oates, portraying actress, model, singer and icon Marilyn Monroe. She is currently in production for Netflix’s The Gray Man, helmed by the Russo Brothers.

Becki Owens has launched a new line of home furnishings

Flood in Italy kills 10 people as survivors are plucked from…