The Egyptian President Abdel Fattah El-Sisi met today with the Prime Minister Dr. Mostafa Madbouly, the Minister of Electricity and Renewable Energy Dr. Mohamed Shaker, and the Chairman of the General Authority for the Suez Canal Economic Zone (SCZone), Eng. Yehia Zaki to discuss projects involving the production of green hydrogen across the nation. 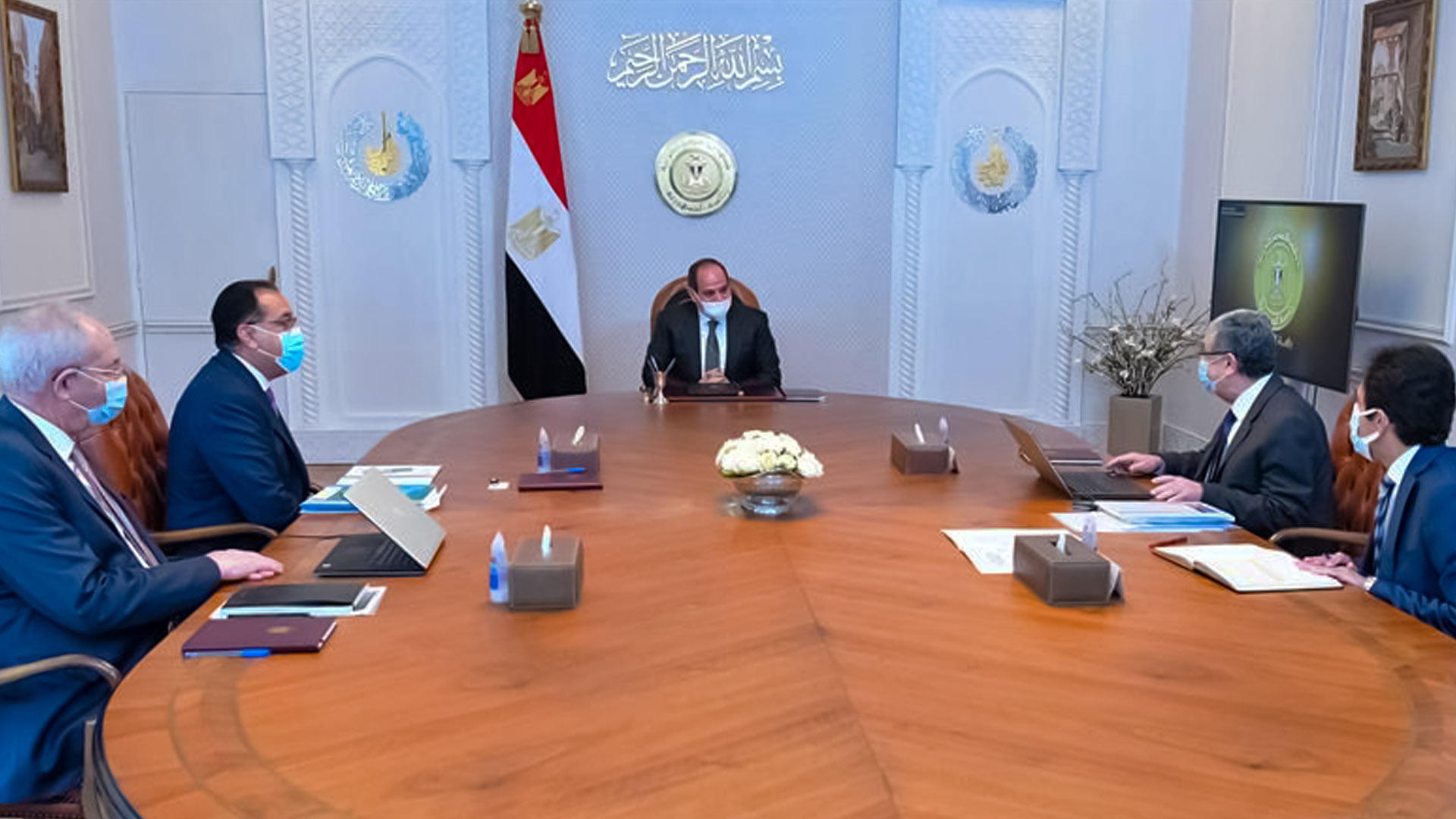 At the meeting, the latest developments in cooperation efforts with international companies in the field of green hydrogen generation were discussed. In view of Egypt’s huge potential for clean energy, particularly wind and solar power, these efforts are part of a national strategy aiming to maximize clean energy in the country’s electrical capacity mix to reach 42 percent.

With green hydrogen projects gaining global attention as a promising source of energy in the near future, the President gave directives to strengthen efforts. It will benefit Egypt’s efforts to become a hub for electricity interconnection between Europe and Arab and African countries as well as a conduit for clean energy. El-Sisi stressed the importance of maximizing local components in hydrogen production systems, specifically electrolysis devices.

94 people have been killed on a sunken Lebanon migrant boat

Last two nuclear power plants in Germany have been put into…

Gun carrying will be restricted in New York after a Supreme…