From the end of June, Time Out will become the latest media outlet to abandon its physical print presence in favor of purely digital news. Time Out used to cost £3.25 to buy, but in 2012 the magazine became free. There have been discussions about possible job losses with Time Out print staff, a spokesperson said. 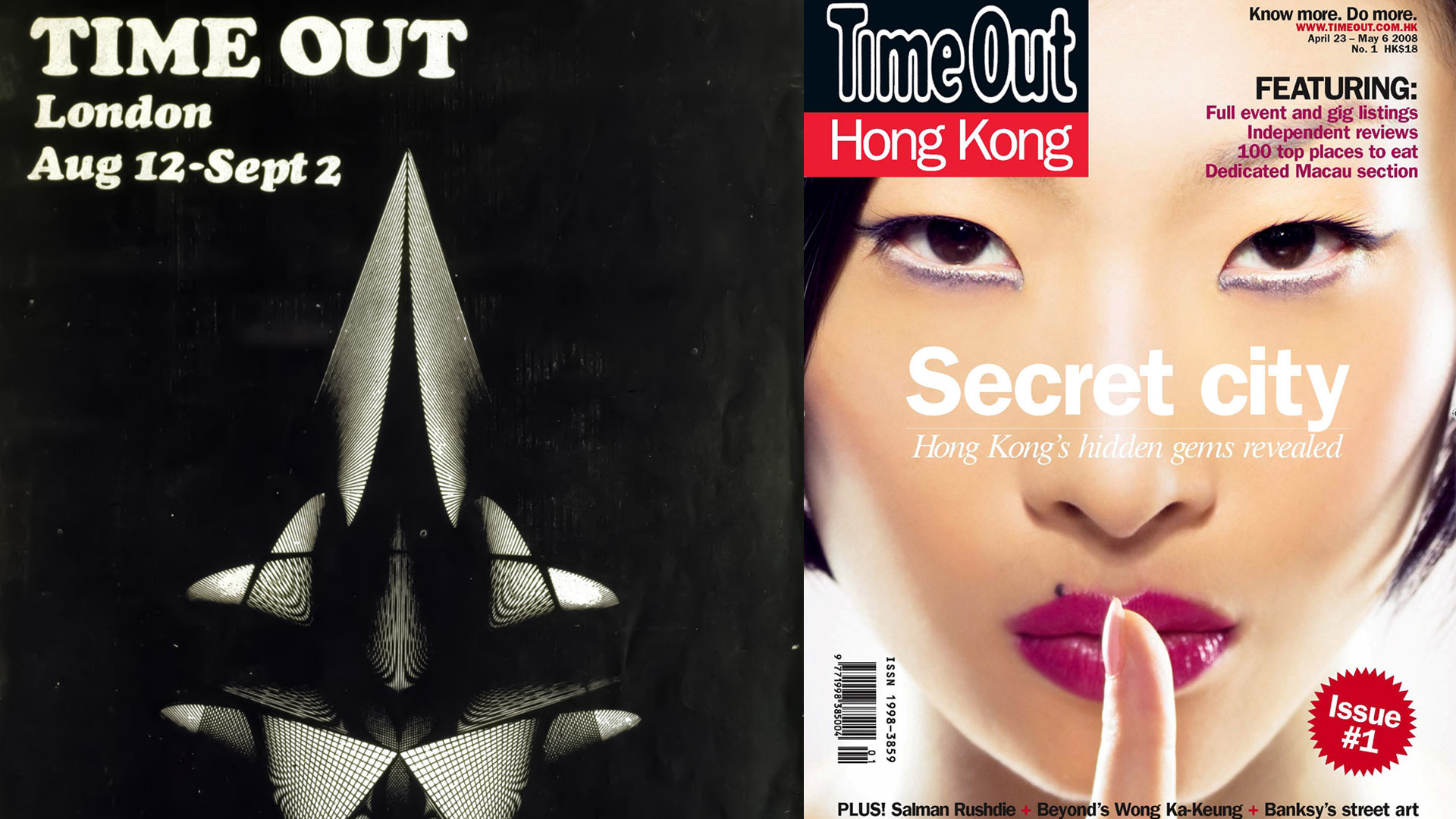 The magazine was founded in 1968, peaked in the 1990s but has seen its numbers dwindle since changes to the publishing industry in general. In March 2020, after the COVID-19 pandemic, Time Out ceased printing its magazine as commuter numbers declined and the service and hospitality industries froze.

The magazine temporarily rebranded its digital offering as “Time In” and returned to print magazine form in London, Barcelona and Madrid in August 2020. Time Out Group CEO Chris Ohlund said: “Time Out needs to make sure it’s creating the right content, on the right channels and platforms where our consumers are now.” “The Time Out London magazine remains a big success,” he claimed “but we’re currently seeing the most exciting growth, engagement and innovation on our digital channels.”

Gas production and supply to be increased in Egypt by Eni, EGAS

Bird flu outbreak has led Tottori prefecture in Japan to cull some 110,000 chickens

Climate action initiative puts children at the center of…