According to a report released Thursday by the World Health Organization, the global number of tuberculosis cases has risen for the first time in years. In 2021, the United Nations health agency reported that more than 10 million people worldwide were infected with tuberculosis, an increase of 4.5% from the previous year. According to the report, 1.6 million people died. 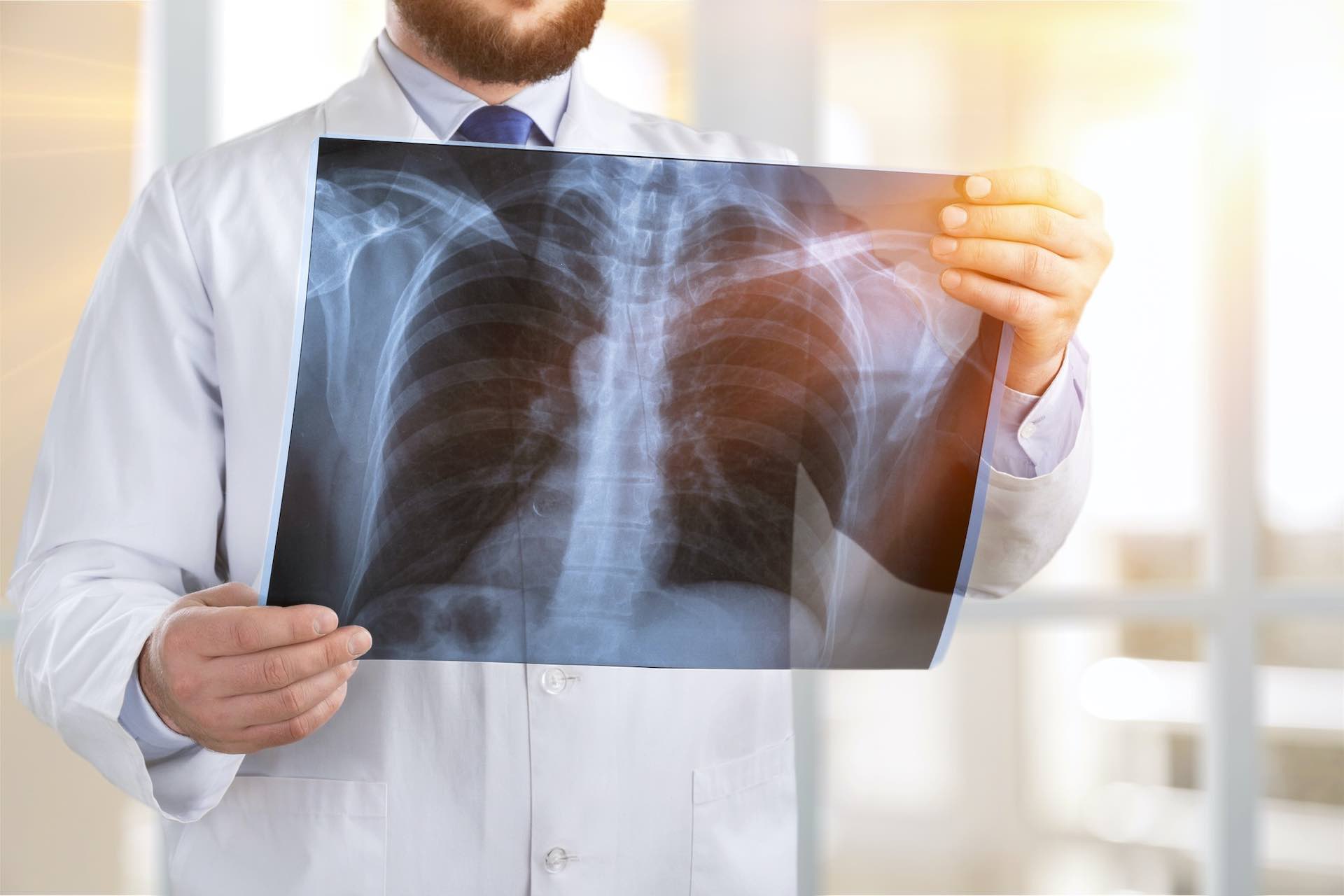 According to AP, about 450,000 cases involved people infected with drug-resistant TB, which is 3% more than in 2020. Many health programs were disrupted by the COVID-19 pandemic, including TB services. A WHO report said that many people with TB were undiagnosed. In 2020, the number of people newly diagnosed with TB dropped to 5.8 million from 7 million in 2019.

There has been a loss of progress in TB control over the last decade, according to Mel Spigelman, president of the TB Alliance. It is estimated that TB is the world’s second deadliest infectious disease after COVID-19. There is a bacteria that causes this disease, and it is typically affecting the lungs. It is mostly spread through the air, as when a person who has been infected coughs or sneezes, the germs are spread from person to person.